started a topic over 4 years ago 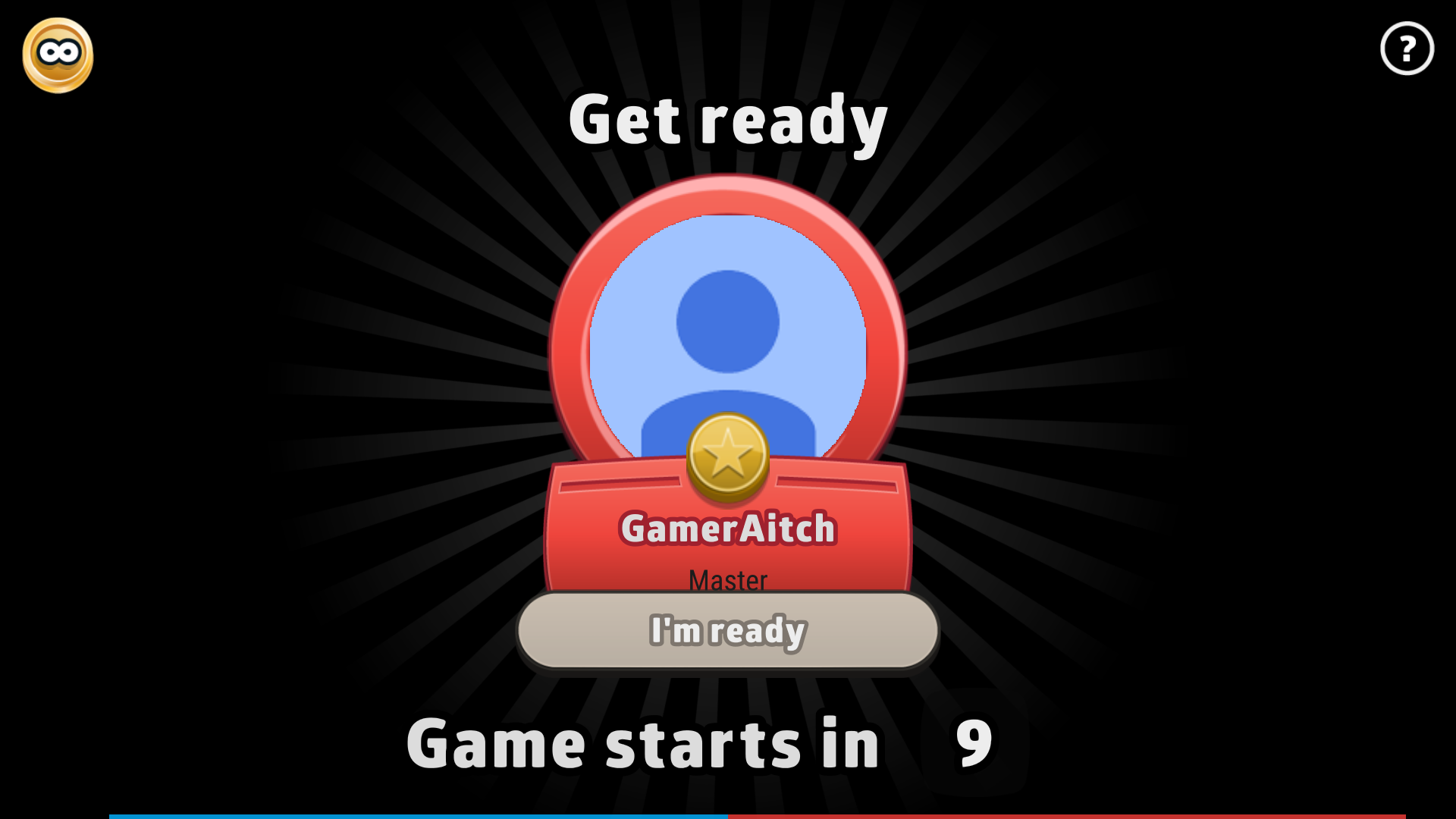 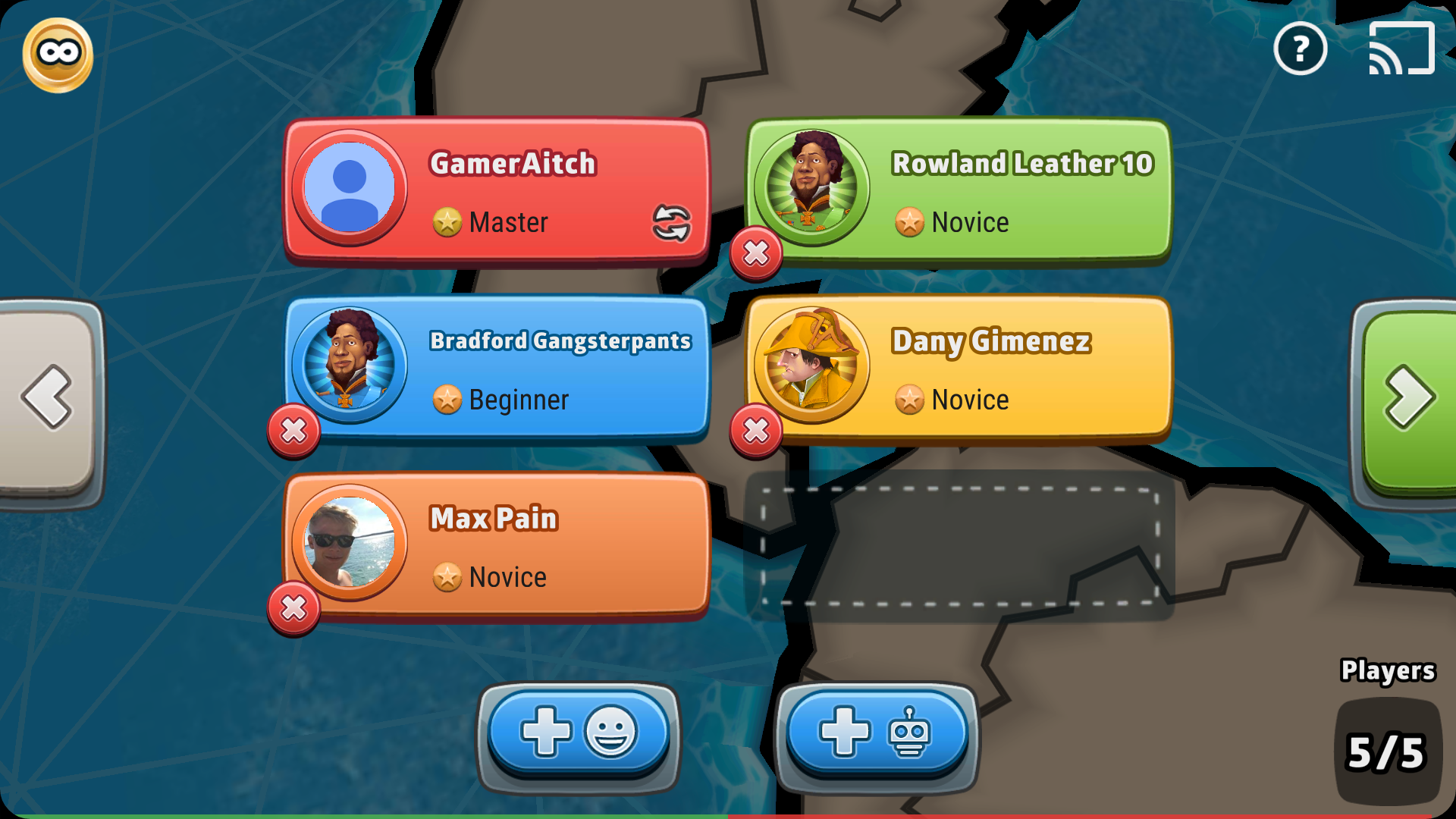 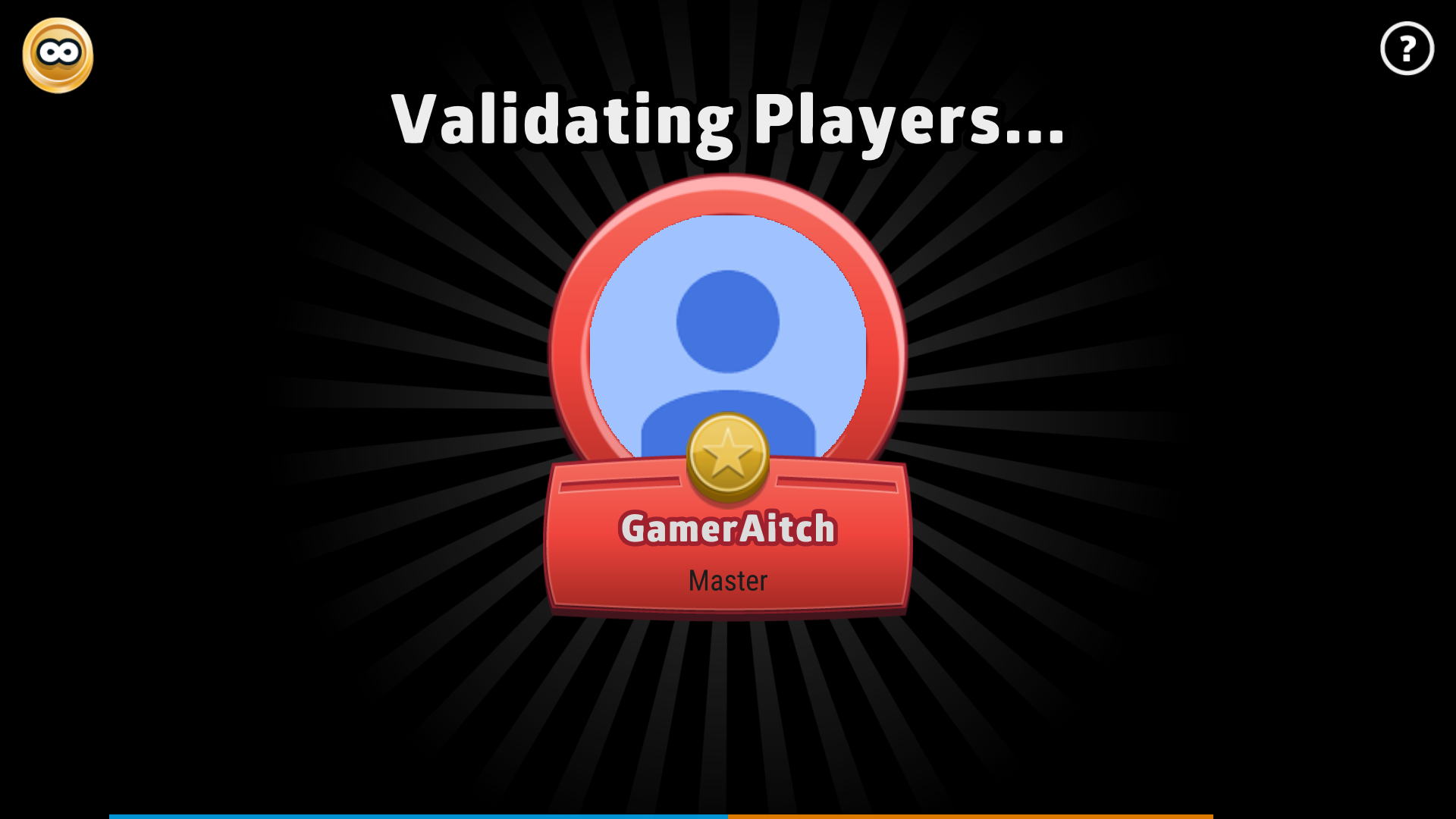 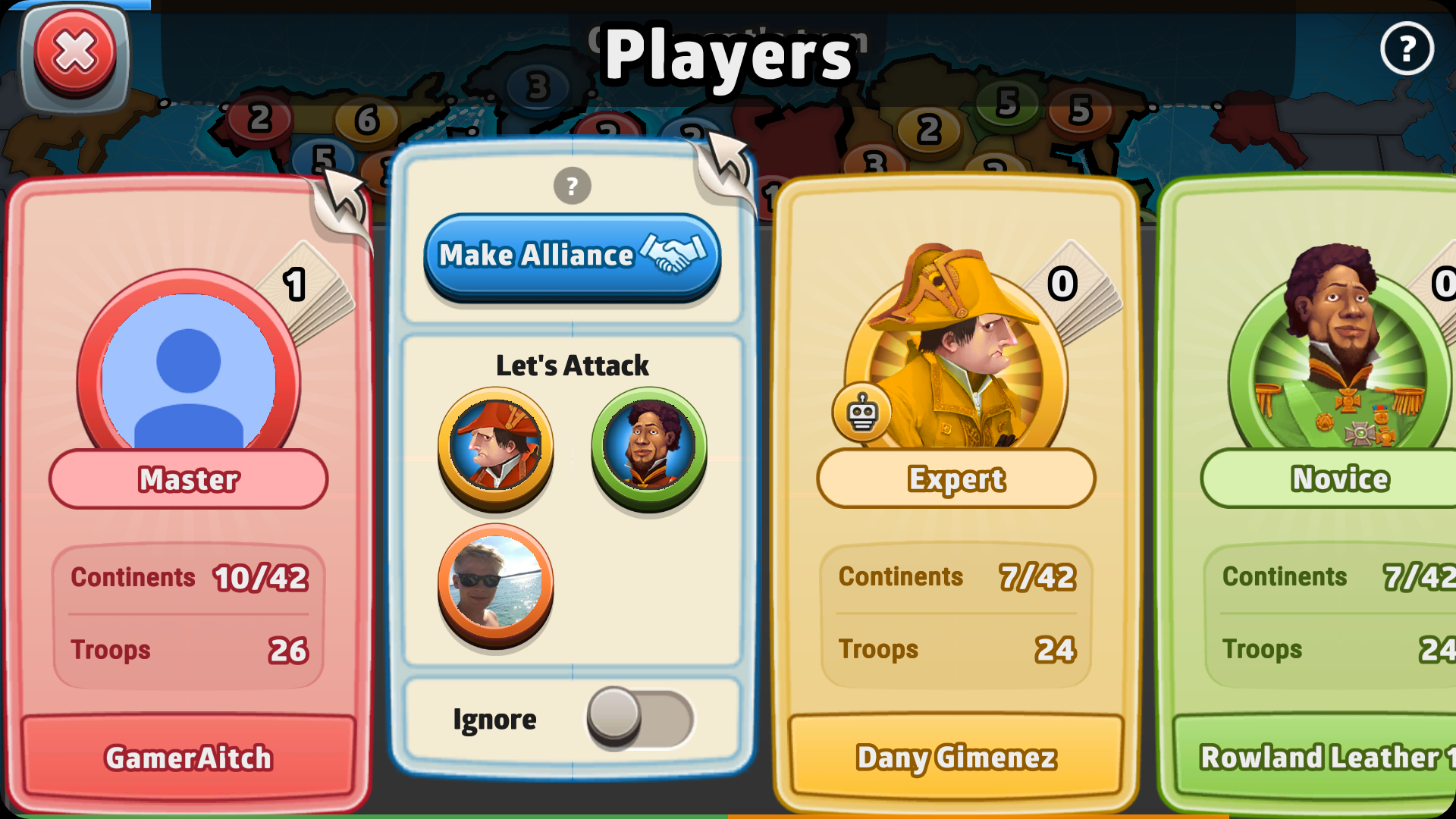 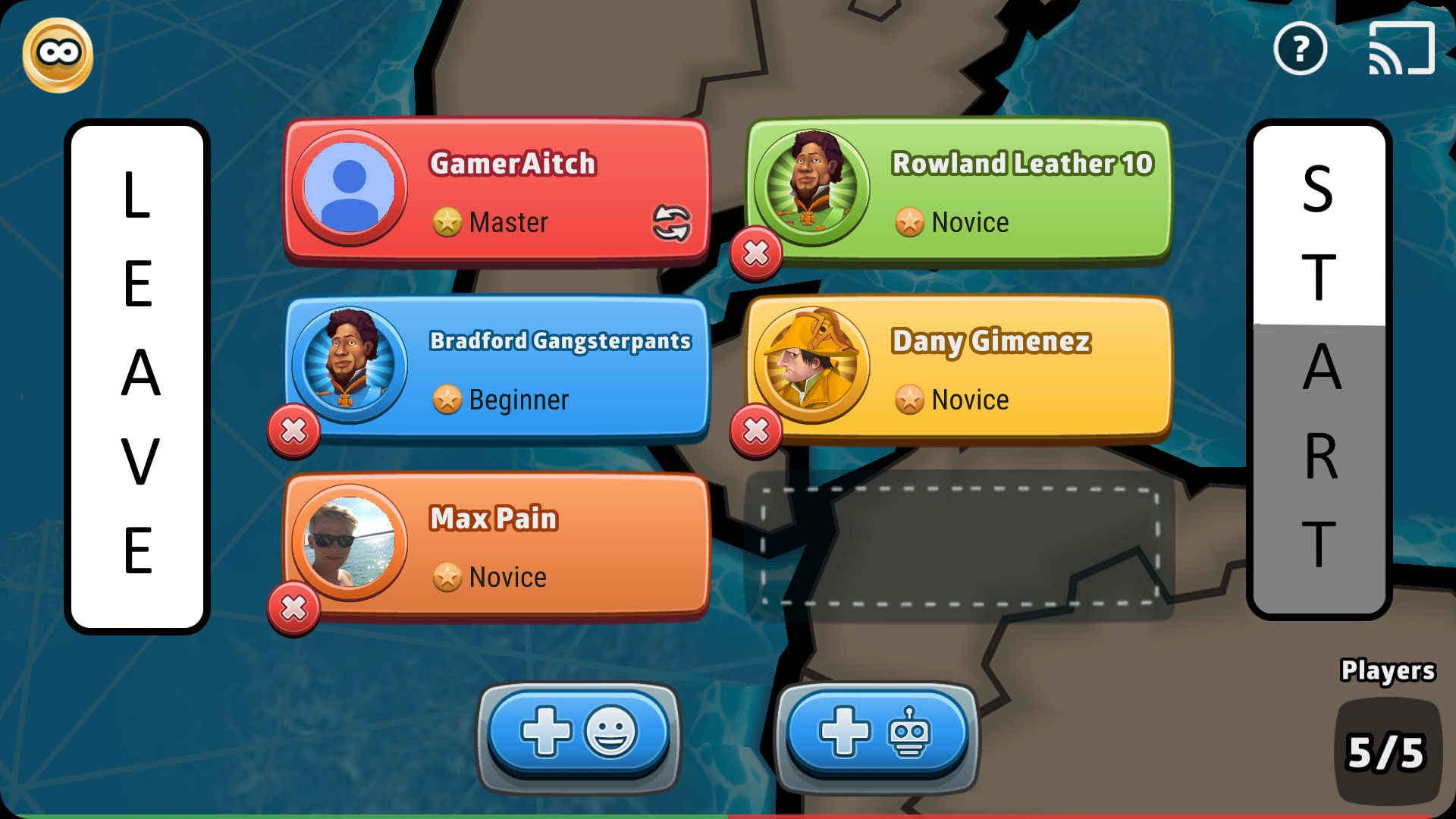