We get a lot of feedback on our AI and want to discuss it here at length to give some context as to what's happening. 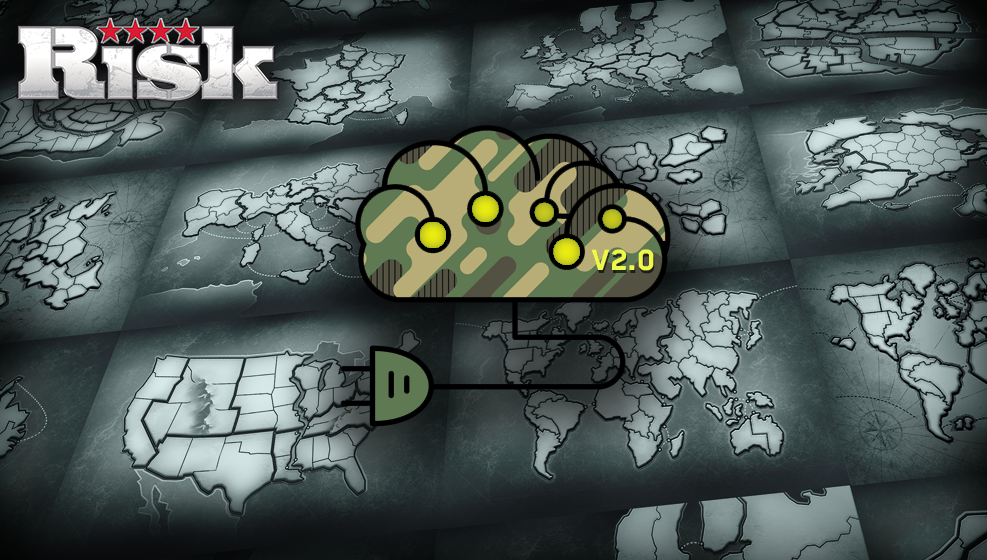 In Feb 2019 we updated the AI code to a new and improved system V2.0.
The previous one was static and based on a single algorithm and could be easily "gamed".

We're constantly evolving it but wanted to share with you some insights which might explain our approach, the challenges we face and clear up some questions.

We want to make this clear that;

There is not one AI.

It's a mixture of various "personas". These personas have different ways of approaching the game and vary in how they play. Some personas are limited to certain difficulties. So if you play on "Expert" you will get a different set of personas than on "easy".

Your play style may clash with one of those personas which makes it "stupid / too easy" or "impossible to beat!". We ask you play multiple games against the AI at various difficulty levels before you declare it "stupid" as the AI doesn't have feelings but our developers do. Sandro has been working hard with little tweaks here and creating new personas.

Also depending on the game mode also will determine which persona is used. Capitals is the best example as adds a new dimension for the AI to focus on.

What are the personas?

We dont want to reveal exactly what they are (we also tweak these regularly) but they are named below. Each one has around 40 different attributes which affect it's decision making and how it plays.

We're not going to say our AI is perfect. Far from it. For us to create the same depth of thought as a human for a game like risk is very tough. It takes a supercomputer to play chess at a grand master level and that is a much simpler game. Chess also has no luck involved.

What About Machine Learning?

We've spoken to machine learning companies and they are interested but the price to implement it, with no guarantee it'll be good, is many times monthly revenue we earn from the game.

We already have millions of players with much smarter brains than we can program. We see the AI as a way to fill the gap when you cant play online.

We're making small tweaks here and there to the AI but also exploring other ideas. As we said a full machine learning solution isnt on the cards soon but may come.

I have suggestions / ideas / complaints!

Great! Please tell us via a support ticket or discuss with us on Discord of Facebook.