How are the dice rolling odds calculated for RISK computer players?

RISK does not modify dice rolling odds in favour of computer players in any of the difficulty settings.

RISK does not modify dice rolling odds in favour of higher-ranked players.

In technical terms, one of the most widely used pseudorandom number generators (PRNG) is used to randomize all dice rolls.

We use the Mersenne Twister for cards, player order and dice to provide random http://www.math.sci.hiroshima-u.ac.jp/~m-mat/MT/emt.html

The RISK dice rolling algorithm is tested against a control probability matrix of expected attack and defence dice rolls. We then compare and check the results of each of these tests for variance between our dice rolling outcomes and the control. The results are within +-5% of the control comparison, which is acceptable.

Typically, as a player when we get an unfavourable dice roll, we tend to remember the negative outcomes more than positive ones. So, it can sometimes seem that the dice aren't rolling in our favour. To maximise your chances of winning, here are a few tips on dice rolling strategy.

Here is a reddit thread where someone decompiled the game to confirm what we do with dice.
Note: since 2018 we have disabled the "hacking" that this user specified. It's no longer possible.

And for some context here are two people we know who had this experience at a casinos.
Sometimes random is too random! 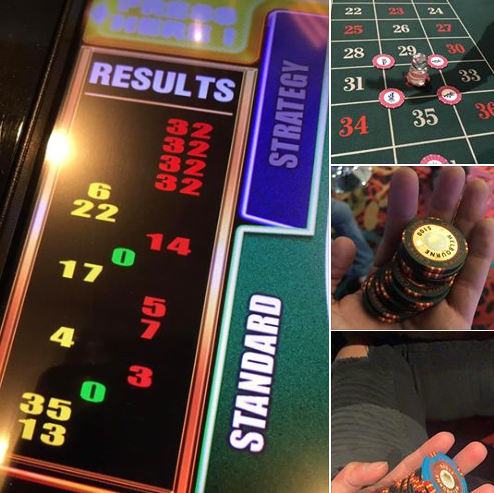 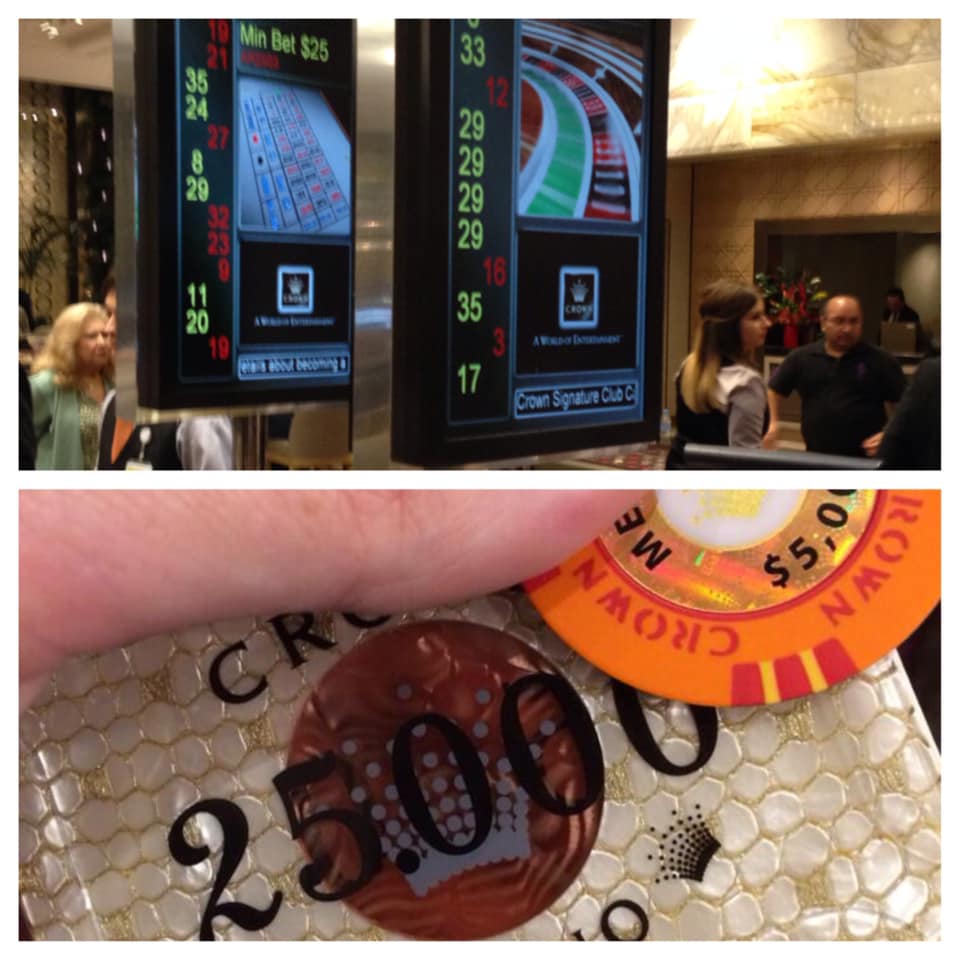